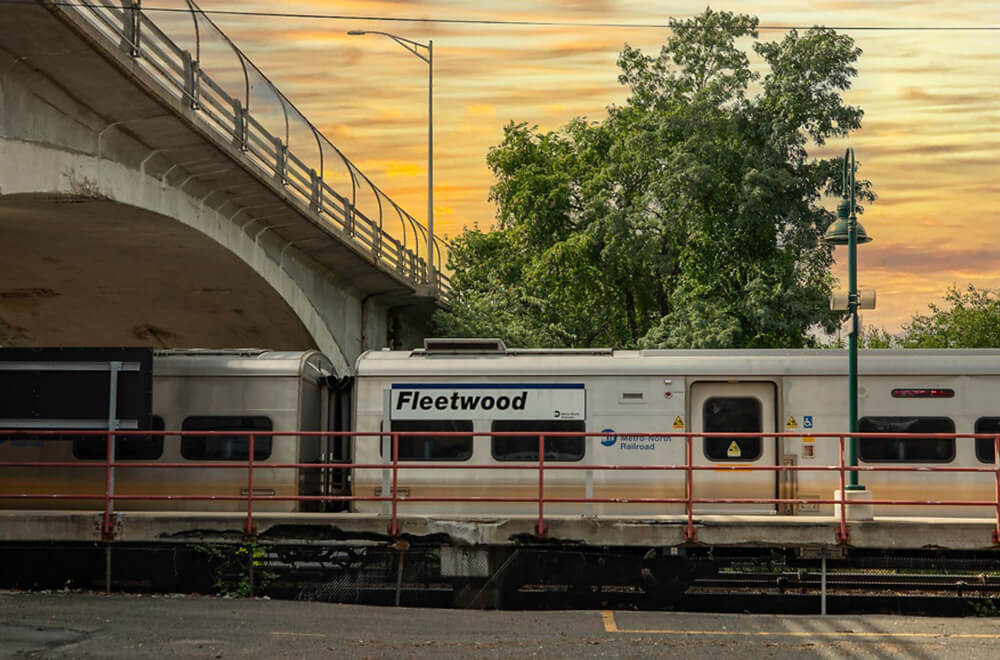 A Brief History of Mount Vernon and its Fleetwood Neighborhood

Residents have always felt right at home in both Mount Vernon and its tree-lined neighborhood of Fleetwood. But most people simply love the place for what it is today, without realizing how it came to be. With that in mind, we wanted to give you a brief history of the area—because the best place to start telling your own Fleetwood story is right from the very beginning.

Mount Vernon was first settled in 1664, and many of its earliest residents were from nearby Connecticut. They originally called the town “Eastchester,” and it wasn’t until 1853 that the town got its current name—inspired by the plantation, Mount Vernon, where George Washington was born.

As for our beloved Fleetwood neighborhood, according to The New York Times it was originally destined to be turned into a golf course in the early 1900s. The vision was that of Manhattan banker Jesse Winburn, who owned a 95-acre plot of land right next to the town of Mount Vernon. Instead, Westchester County took over 34 of those acres to build the road that became the Cross County Parkway—effectively torpedoing Winburn’s plans. So, he sold the remaining land as building sites, and the rest is history!

The Mount Vernon area has a rich historical significance, dating back to the Revolutionary War, during which Saint Paul’s Church served as a military hospital for the British Army. The Battle of Pell’s Point was fought less than a mile from Saint Paul’s, and as the fighting came closer to the church, George Washington was worried the British would melt down the church’s bell and turn its metal into bullets. Therefore, he ordered the parishioners to bury the bell. The bell remains intact to this day, and Saint Paul’s Church is now a National Historic Site.

In modern times, Mount Vernon has been through two major growth spurts that helped to shape what it is today. The first was during a period of high crime in New York City during the 1960s. Many people who worked in the City wanted a safer place to live, so they began to look at the surrounding neighborhoods. That search led many people to Mount Vernon, which quickly gained a reputation as a peaceful bedroom community.

The second and more recent boom was due to the skyrocketing real estate prices in Manhattan and Brooklyn. New Yorkers began to look for a more affordable place to live and, yet again, that exploration led them to Mount Vernon. The population began to increase, which led to more investment from entrepreneurs, and new businesses that would then cater to this growing population. And that’s when the area started to transform from a commuter city into a destination in its own right.

Today, Mount Vernon is an eclectic community that has carved out professional niches in manufacturing, technology, metal working, and beyond. And its leafy Fleetwood neighborhood brings you the best of all worlds, with its idyllic feel, proximity to New York City, and thriving small-business scene. The area has been home to celebrities such as Denzel Washington, Dick Clark, and Sidney Poitier—a tradition of excellence that continues to this day.

At Fleetwood Square, we’re proud to be a part of this historic, vibrant, and ever-evolving community. So, come explore Fleetwood, the charming community The New York Times called the “best-kept secret in Westchester County.” 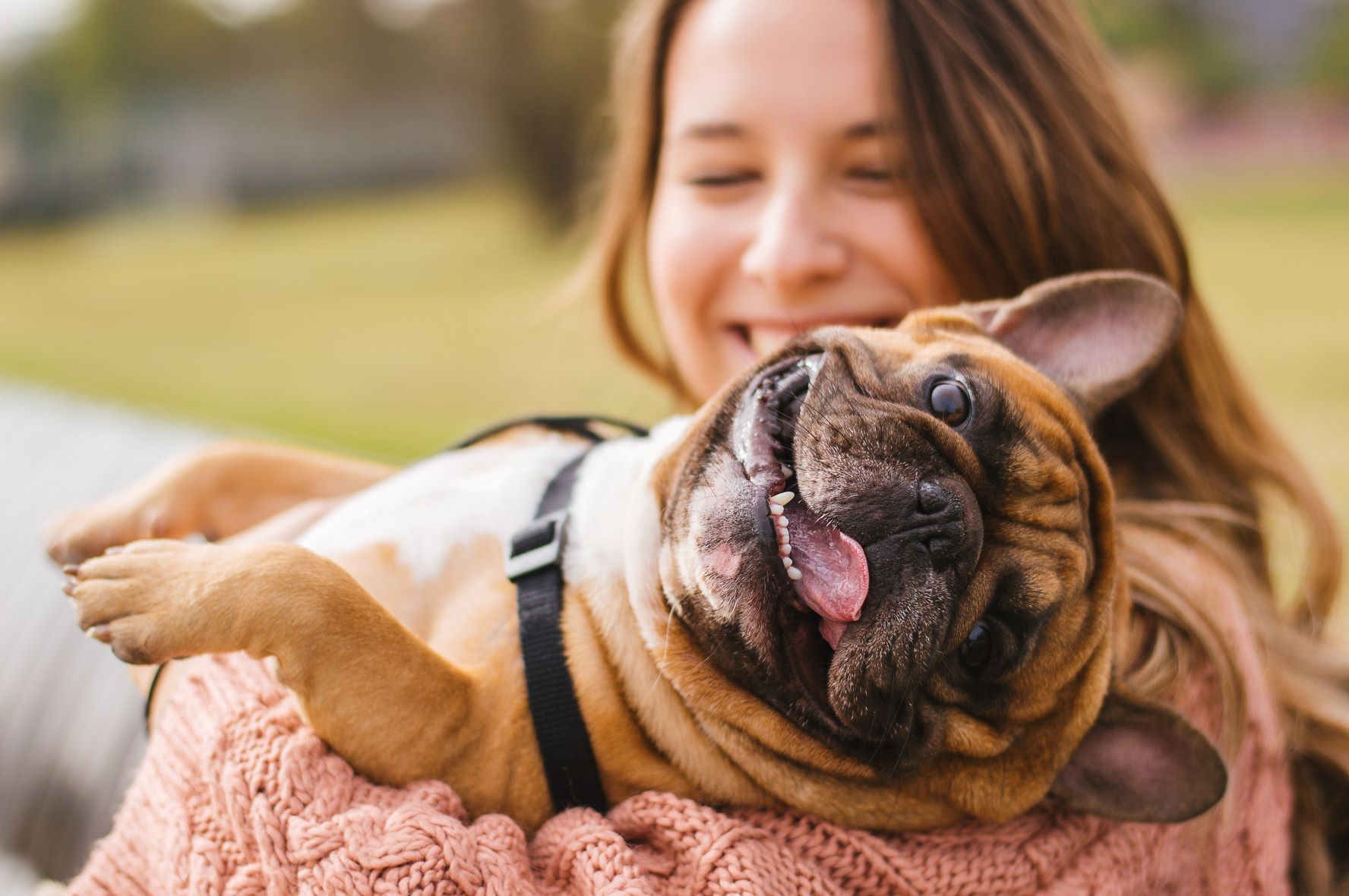 Lived in Horizon at Fleetwood for at least 10 years. That alone says a lot. I started on the 5th floor: one bedroom, bay window with a great view.  Heard 2nd floor had a two bedroom w/ terrace so we moved, thought that was it, but no…top floor w/ Manhattan skyline view opened up!. There is a concierge that could assist you w/ dry cleaning and deliveries. Staff is fabulous & tenants are kind and respectful. August, 2021

I've known and worked with the Petro/Horizon Team for years and I can't say enough good things about the quality of the building. It's a peaceful neighborhood, which I always look for in a place to call home. It's not the kind of place you move from often. It's significant that the team at Petro has worked together for so many years. That says something. They care about their people and it shows in the way they treat each resident. It's like a big family. July 1, 2021

Amazing Building! Top notch amenities and service.
The building was built well which is very important.
I have been in a lot of "new" construction which ends up being cheaply built. This building is solid and still has all the amenities of a "new" trendy building. Management is helpful and nice. Building is immaculately maintained. Apartment Review: Oct. 30, 2020 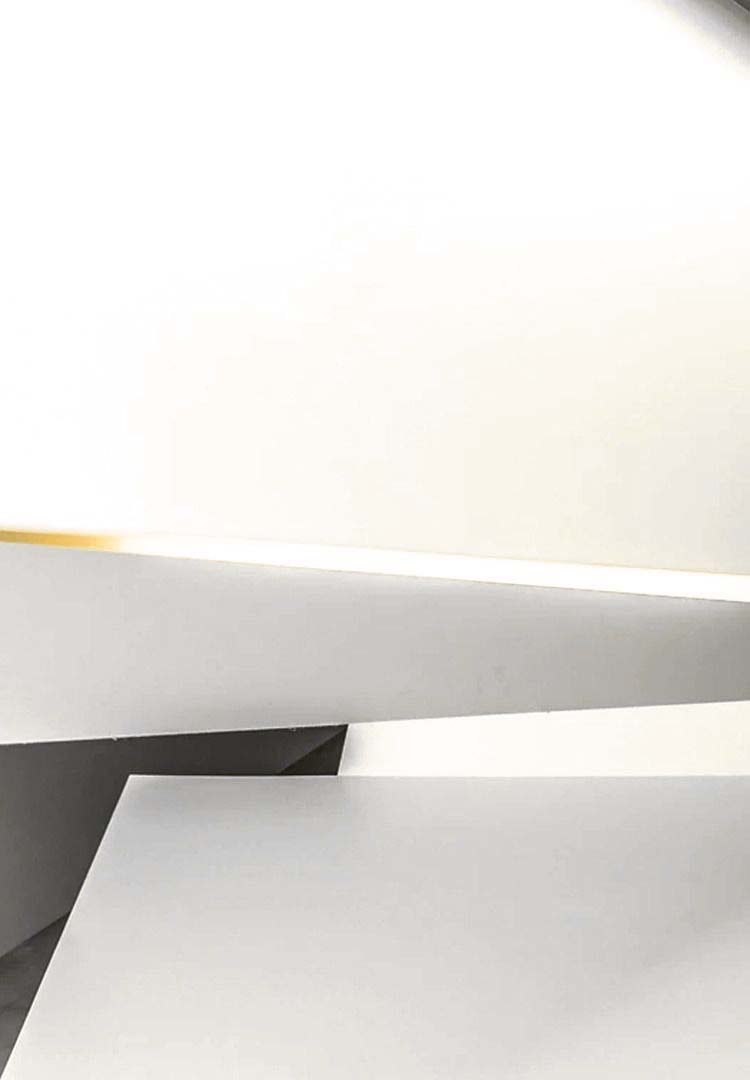 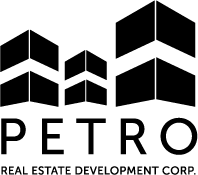